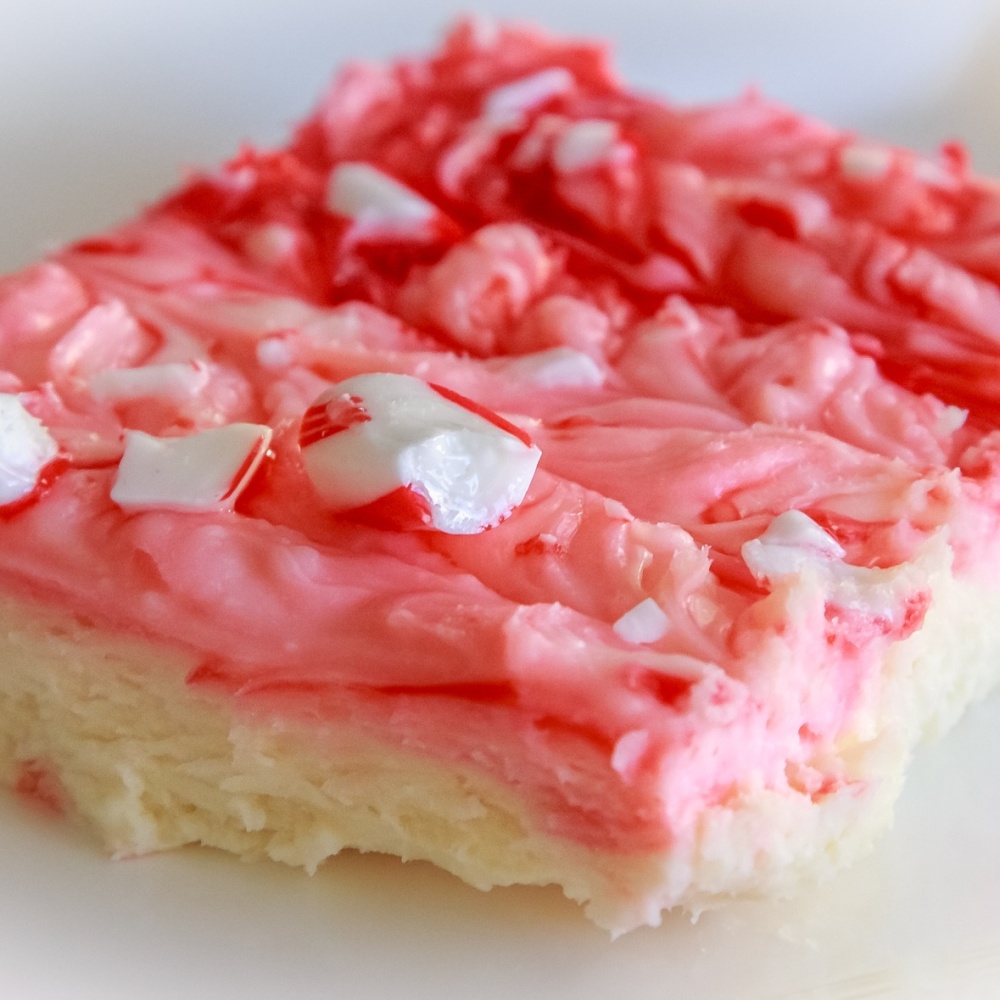 These are two separate recipes I found for low carb cheesecake bars.

So we have been pinning tons of low carb fall and festive recipes for our members at work and these were two gems I came across. The peppermint ones were so pretty I had to make them. And the pumpkin ones just sounded so fall and festive. I was going to make them for Thanksgiving ( the pumpkin ones) but we went over my friends house for the football game Sunday and I signed up for dessert!

This was quite the adventure. It took a long time and a lot of work in the kitchen. The peppermint recipe was super easy but they came out too gooey. I think I used too thin of a cake pan and I also think the cream cheese wasn’t soft enough. I am going to make these again and I’ll use whipped cream cheese instead. I still haven’t caved and bought myself a food processor yet so that was also part of the problem. I also messed up the swirl but I do know how to do it right now. Again the mixture wasn’t creamy and runny enough for the food coloring to spread. It was a good first run though and the flavor was good!

The pumpkin cheesecake was more involved but I NAILED this one! This was the best crust and best layered ANYTHING I have ever baked!!

The crust was with almond flour and I had to bake it a little longer but it set well. The cheesecake layer was perfect and the pumpkin layer was thick and easy to plop on top! My only feedback is this is low carb so I used stevia for the first time and I really was not a fan. Had this been with sugar it would have been much tastier AND it needed more pumpkin. The pumpkin was subtle. The only positive about that was that Mike tried it ( he hates pumpkin LOL)

Overall these baked nicely. They took a while to make; 15 min for the crust and 50 min once the layers were assembled. But again, this the best job I’ve ever done with a layered dessert. Usually the layers blend together but this was three very pretty and cleanly distinct layers, Wahooo!

I let both cheesecakes chill overnight and cut them in the morning. The peppermint ones needed to stay chilled and I made the mistake of leaving them out to be served room temp. They turned to goo. The pumpkin ones were yummy at room temp, just not as pumpkin-ny as I wanted or as sweet.

There will definitely be re-do’s for both of these.